Yes, you read that right. I sold a story. 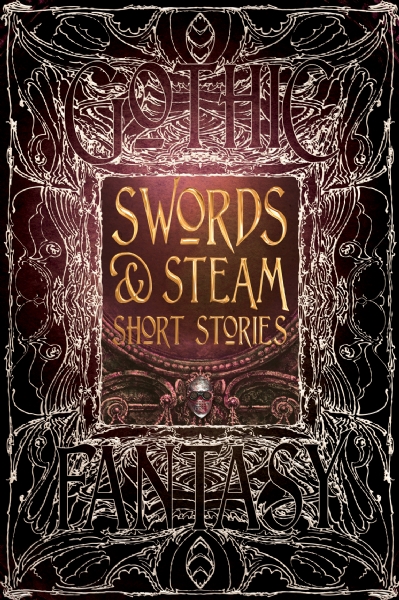 “Taking Care of Business” (née “Twice Nightly”) will appear in the forthcoming steampunk anthology Swords & Steam Short Stories (Sept 2016), part of Flame Tree Publishing’s Gothic Fantasy series. I wrote it during Viable Paradise XVIII (2014) and did not honestly think I had it in me until it was on the page. It will be my first professional fiction publication.

Many of you have read or heard about this particular short story, and your support has been elemental in getting me to rewrite, revise, and resubmit this. For that I thank you. Particular thanks goes to Peter Archer, whose Facebook comment birthed this curiosity in my head and who has been a great friend on this road.

For those who don’t know anything about this story, well, I won’t spoil the fun. I’ll just say that an American favorite winds up in the wrong time, in the wrong London neighborhood, with the wrong crowd. It’s gritty and dark and fun. And if you need a taste of it, just listen to the Jekyll & Hyde Original Broadway Cast Recording. I know I did!

Expect more here as the gears get moving! (All puns intended.)